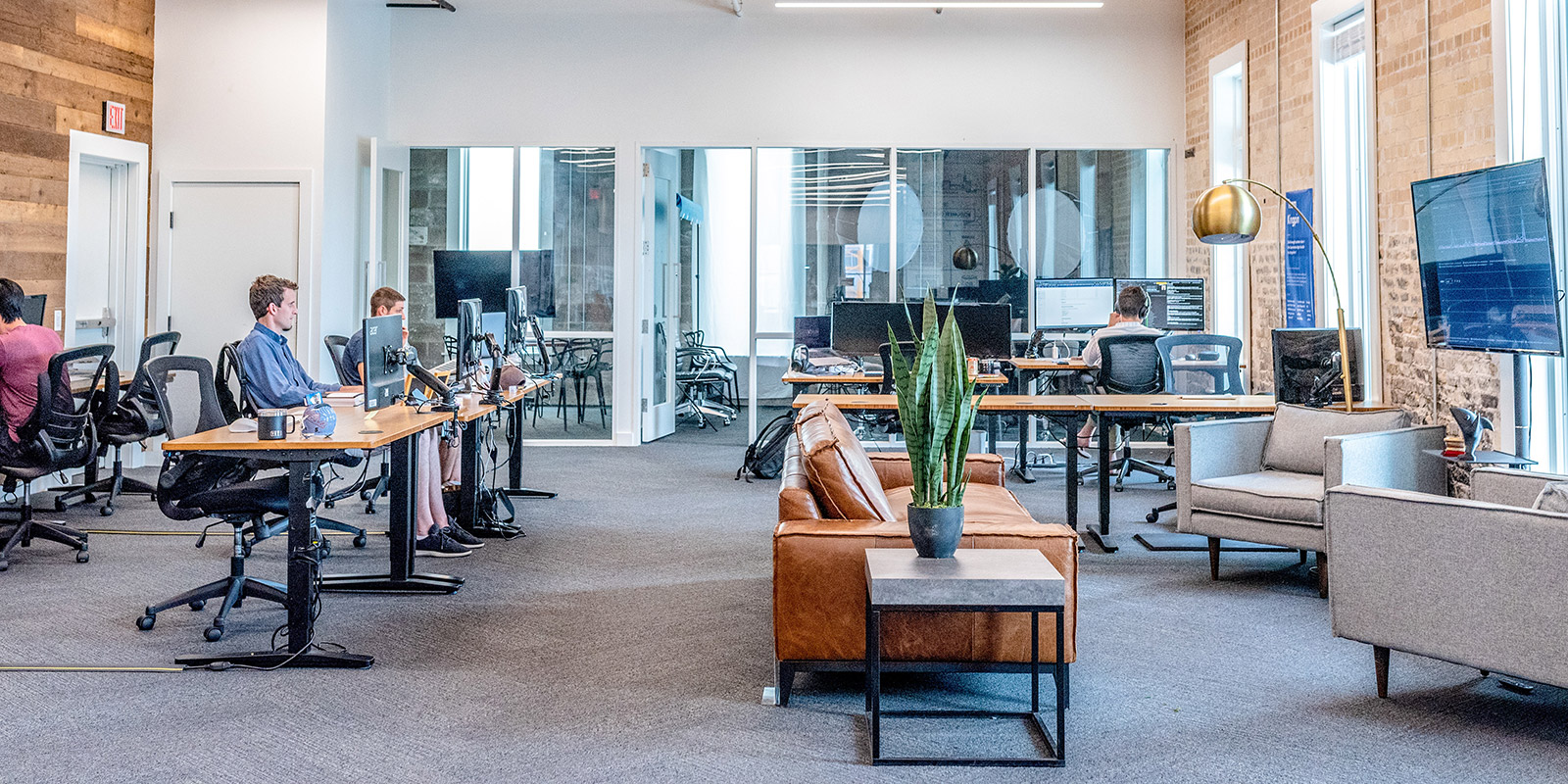 Are You Ready for Windows 11?

Microsoft recently released its highly-anticipated operating system, Windows 11, and with it comes several big changes. The new OS began rolling out October 5, but will have a phased release on compatible devices. Some key new features to help your team be
Read More
September 01, 2021

The current global chip shortage continues to persist and has been impacting organizations across nearly every industry. The situation we are facing is the result of a perfect storm inflamed by the pandemic, along with several other contributing factors. During
Read More
June 11, 2021

SSD vs HDD: Why You Need to Treat Them Differently When Destroying Data

What are the differences between SSDs and HDDs? An HDD (hard disk drive) has been the traditional storage device used for more than 50 years. HDDs rely on spinning disks, or platters, to read and write data. They are still
Read More
January 02, 2019

It’s not uncommon for shoppers looking to upgrade their monitor to seek out the biggest display they can afford.  This temptation is unsurprising – when one shops for a television, the physical size of the display is typically the most
Read More